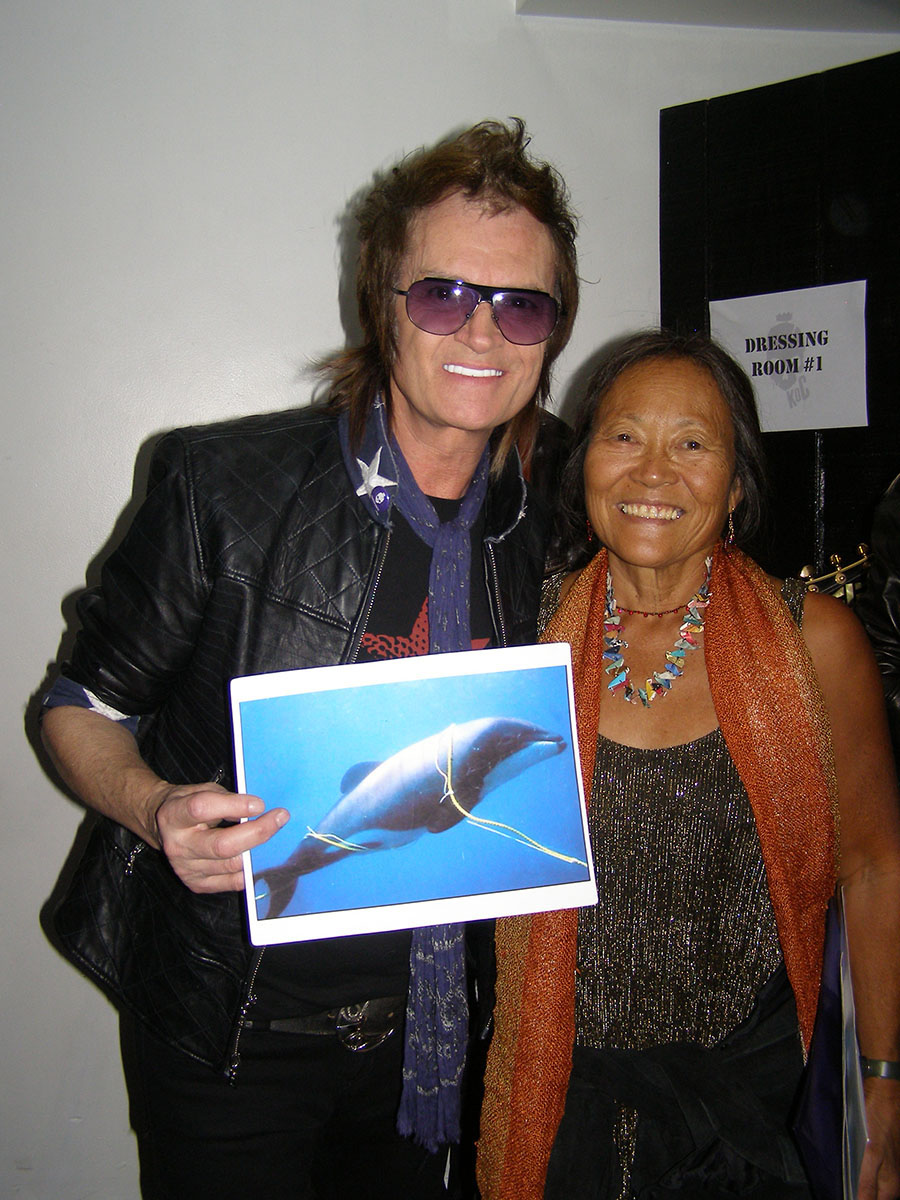 Vocalist/bass guitarist/songwriter Glenn Hughes is a true original. No other rock musician has carved such a distinctive style blending the finest elements of hard rock, soul and funk. That astonishing voice is Hughes' calling card. He's known as a singer's singer. Stevie Wonder once called Hughes his favourite white singer.

Hughes, a native of Cannock, England, absorbed all kinds of influences, including early British hard rock, the Beatles and, most importantly, American soul and R&B. The sleek Motown sound from Detroit and the gritty Stax/Volt sound from Memphis left their mark on him.

The first important band Hughes was a member of that achieved notable success was Trapeze. The band's early '70s albums included Medusa, Trapeze and You Are The Music... We're Just The Band.

In 1973, Hughes joined Deep Purple, as well as briefly fronting Black Sabbath in the mid-1980s. In addition to being an active session musician, Hughes also maintains a notable solo career, and previously fronted the supergroup Black Country Communion.

Learn more about Glenn's long impressive career as a legendary musician at his official website:

Peggy Oki (Let's Face It) was thrilled and honored to meet Glenn at the Kings of Chaos benefit concert for Ric O'Barry's Dolphin Project, and of course grateful to him for "Showing Us Your Love!" for the critically endangered Maui's & Hector's Dolphins of NZ.